Welcome to the third chapter of Jaini’s Welsh Weekend. Here, we go to the heart of mid-Wales: Elan Valley!

After a luxurious night stay at our hired cottage in Knighton, Powys, which had this huge bath tub in the back porch (too bad it was always drizzling so we couldn’t have a soak!) and the most incredible lush green rolling hills, dotted with white sheep, surrounding the cottage, we headed out to the famous and amazingly gorgeous Elan Valley for the afternoon. It was about an hour’s drive from Knighton. 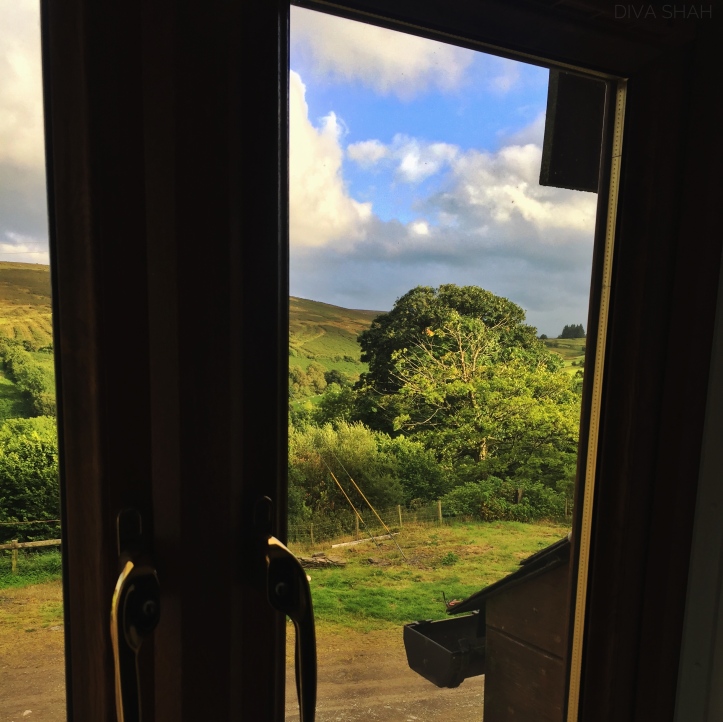 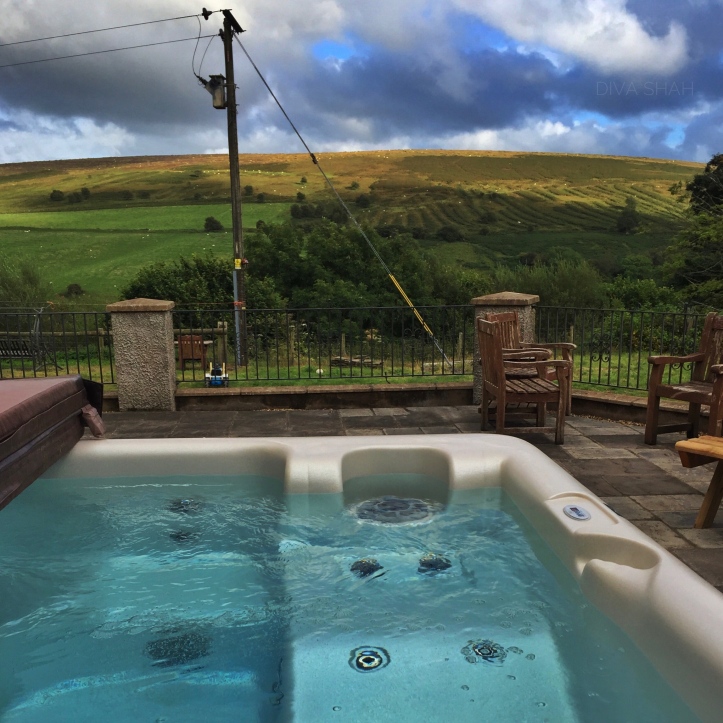 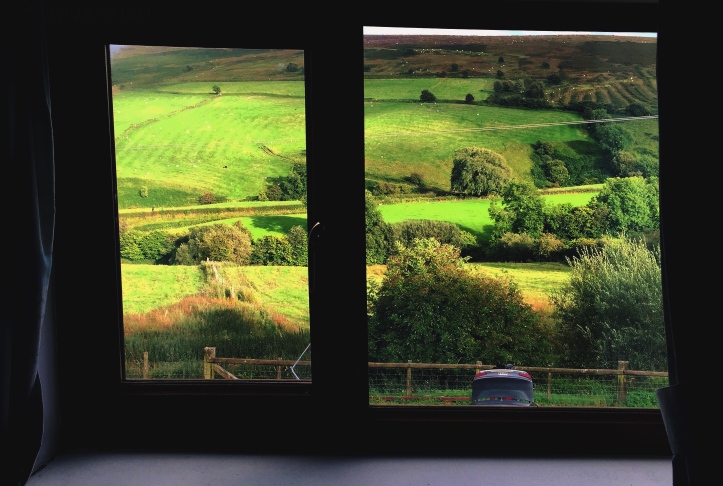 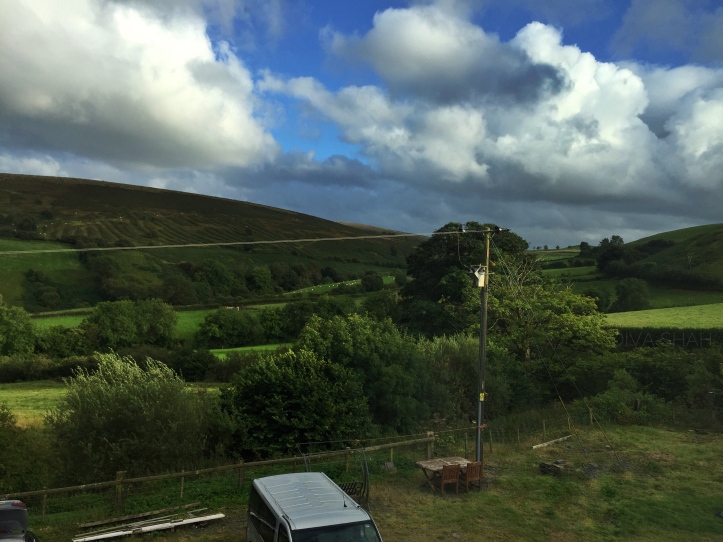 The Welsh Mountain Sheep, also seen in the Elan Valley, are a very hardy breed, that live outside all year round. These sheep are known as hefted flocks, as they learn to stay in the same area of land and tend not to stray. This homing instinct is passed down through generations of sheep and is found in very few parts of the UK. 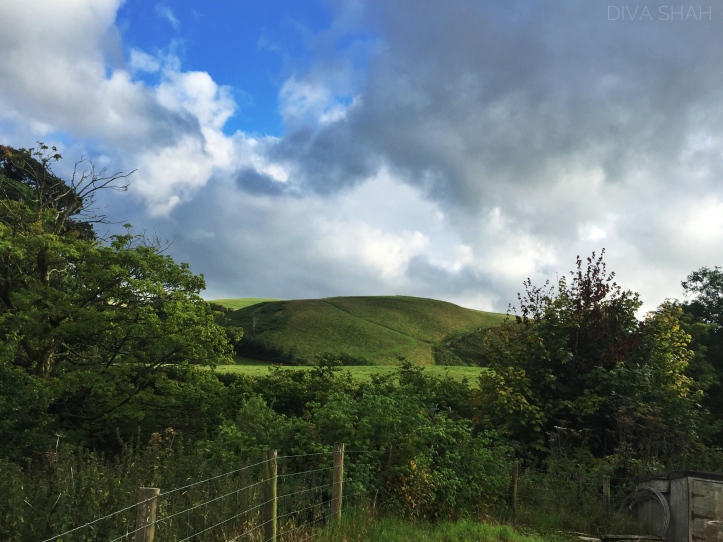 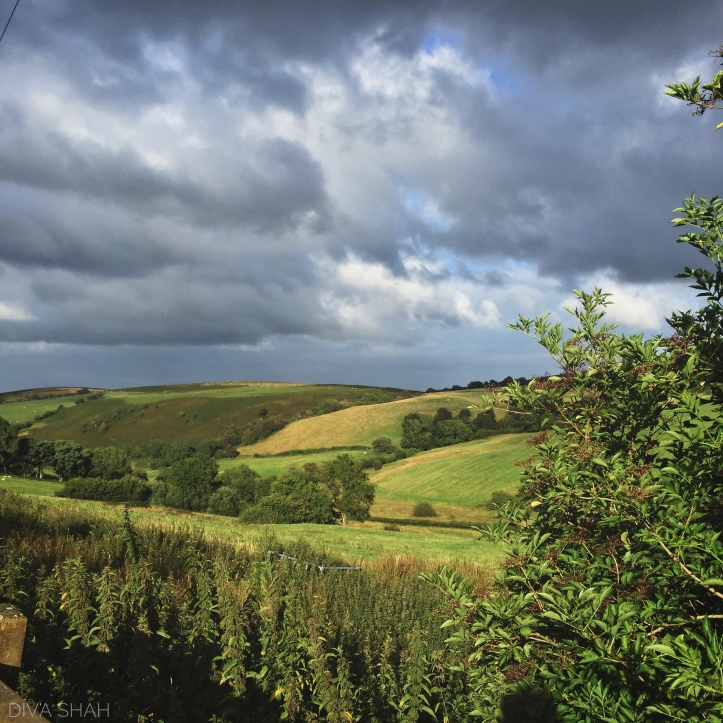 Anyways, after an hour-long scenic drive through winding roads, we reached Elan Valley.

Here is a little time-lapse compilation of the spectacular views!

Elan Valley is, what can be best described as, a hidden gem hidden in the heart of Wales. Often called the Welsh Lake District, Elan Valley is a river valley situated on the west of Rhayader, in Powys, Wales – about half hour away from Rhayader. It covers 180 square kilometers. The valley contains the Elan Valley Reservoirs, consisting of six dams. These dams were built to provide clean drinking water to Birmingham in the west midlands of England, and since 1997, there has been hydropower production from turbines installed at the base of all dams.

DID YOU KNOW?
The Elan Valley was home to several lead mines 18th century, though now they have been since shut down.

Our first stop in Elan Valley was the Visitor Centre. As soon as we reached, it started drizzling, of course. The Visitor Centre has a large picnic area, beside a café and a gift shop, and a children’s play area, making it an ideal stop before heading to the Elan Valley. We went inside and spent some time at the exhibit – the Centre’s main attraction. Before getting to the exhibit itself, I particularly enjoyed the summer art exhibition by the Rhayader Art Group. The exhibit houses several models and charts informing visitors on the history and geology of the gorgeous Elan Valley. While it was easy to appreciate the beauty of Elan Valley, the exhibit allowed us to gain an insight into the behind-the-scenes of the beautiful landscapes. 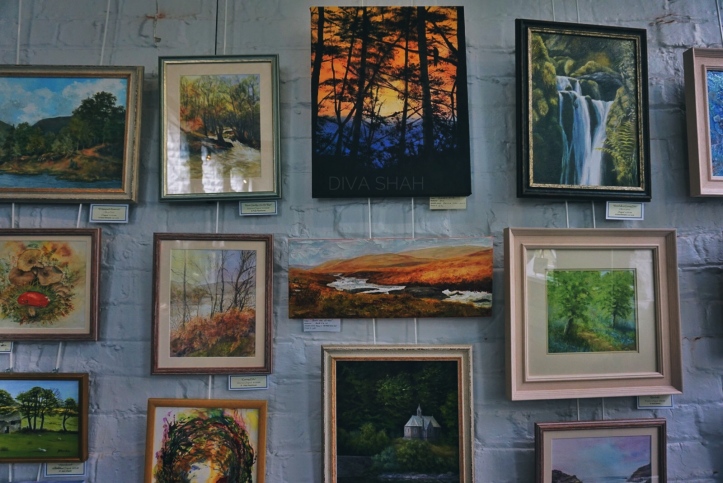 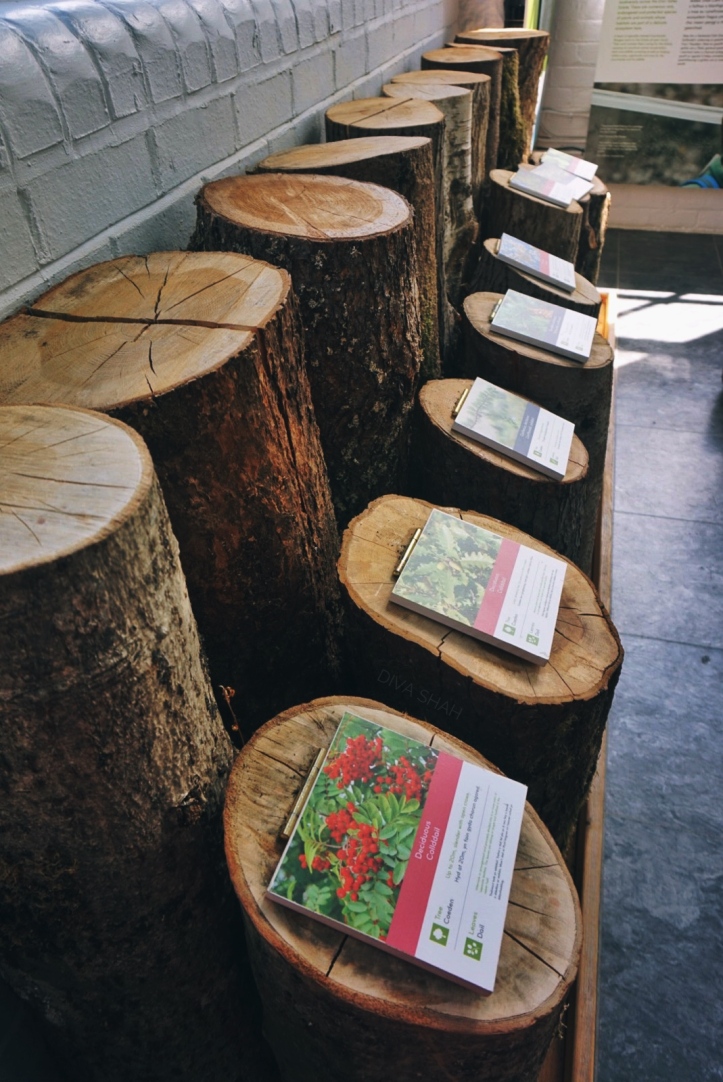 After spending time at the Visitor Centre, we decided to head into the valley itself. Whether you just fancy a leisurely stroll or a challenging hike, Elan has something for everyone. You can even hire a bike or bring your own and go cycling. Alternatively,  you can explore the most of the valley in the shortest time possible through driving. We did exactly just that as we only had the afternoon to explore. 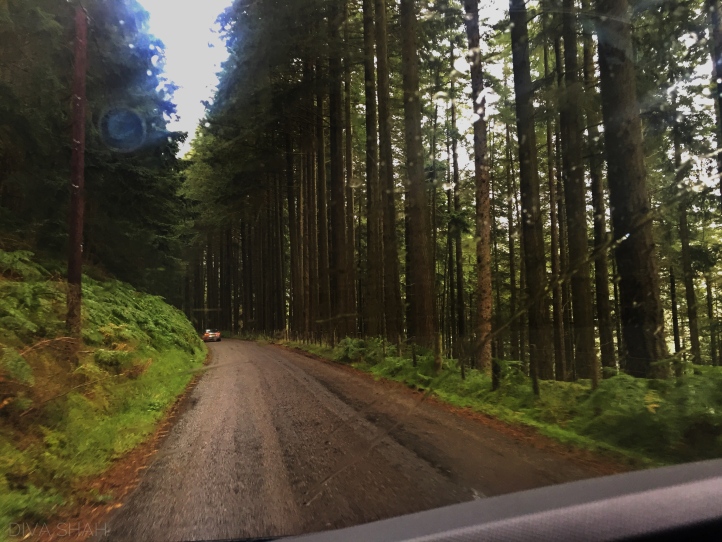 While Elan Valley is home to a variety of diverse plants and wildlife, especially land birds, the biggest draw to the valley is the dams. The building work of the dams began in 1893 and carried on till 1904. The Elan Valley Railway was also constructed to work to transport the workers and thousands of tons of building material each day. In 1916, the railway line was completely closed. In fact, the Visitor Centre has been converted from the old workshops and part of the car park was the site of the locomotive shed and sidings.

DID YOU KNOW?
During the World Wars I and II, the dams were specially guarded against attack as they were a resourceful reservoir.

There are four dams on the river Elan: Craig Goch, Pen-y-garreg, Garreg Ddu, and Caban Coch. The river Claerwen has the newest dam, the Claerwen dam, which was in 1952 after the severe drought of 1937, where many had suffered due to a lack of water. Dol-y-Mynach is the unfinished dam. 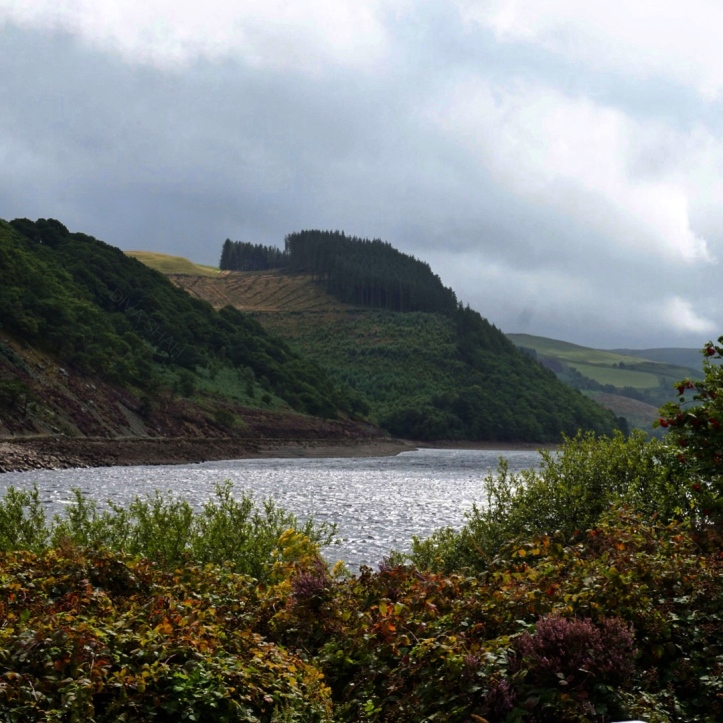 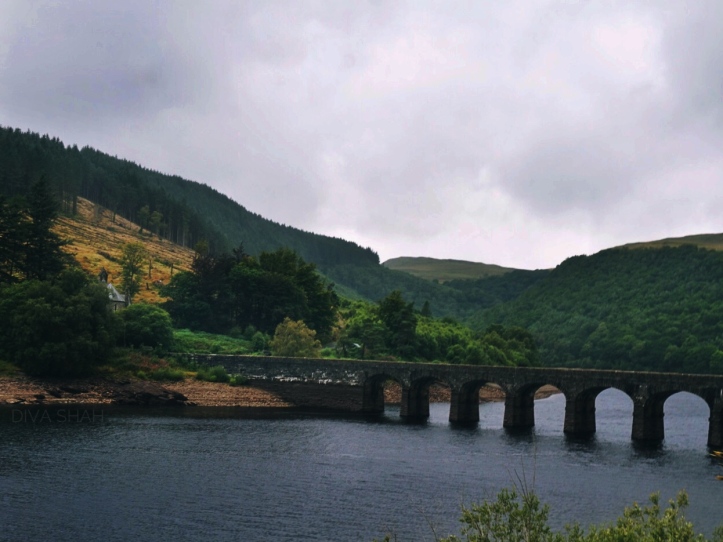 Craig Goch is the highest upstream of the series of dams. It is located at the 1040 ft (317m) above sea level. It is often seen to be the most attractive dam of all, with its elegantly curved wall and a series of arches, creating a bridge-like roadway across the top of the dam. This was our next stop after the Visitor Centre. 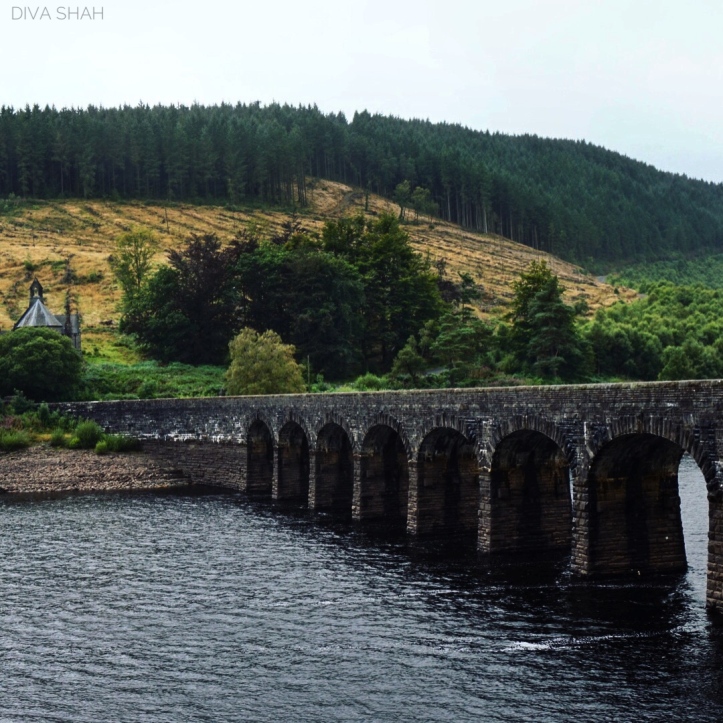 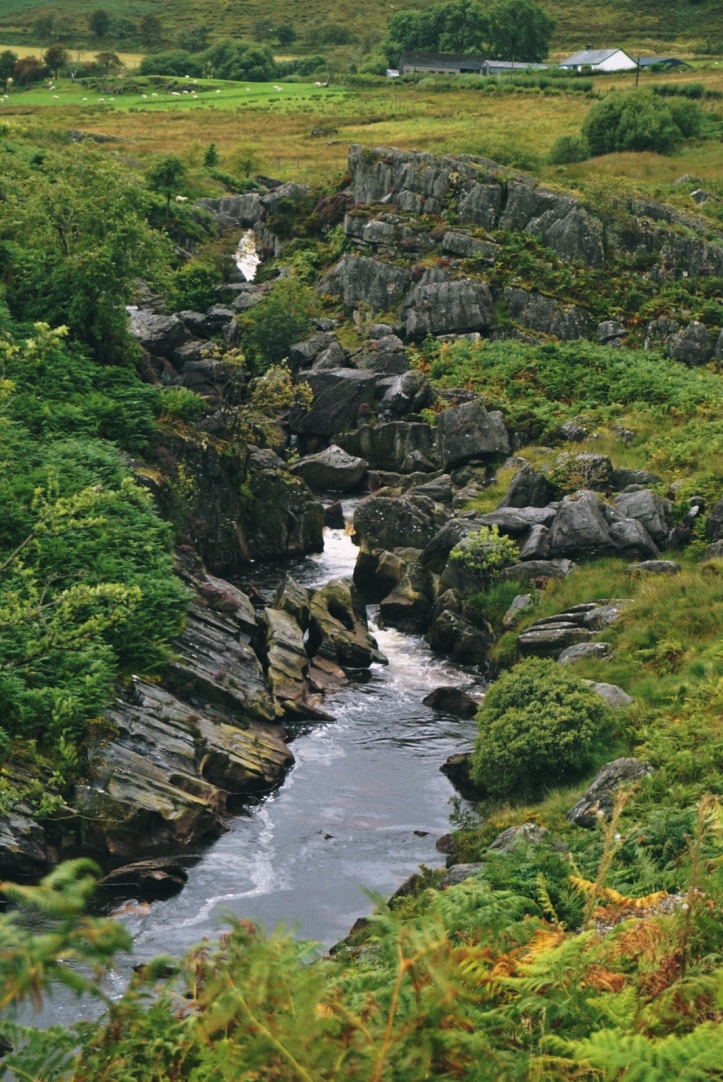 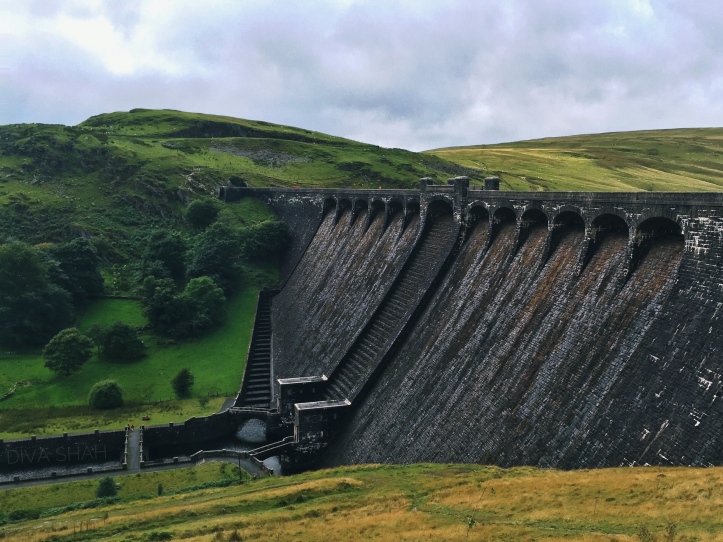 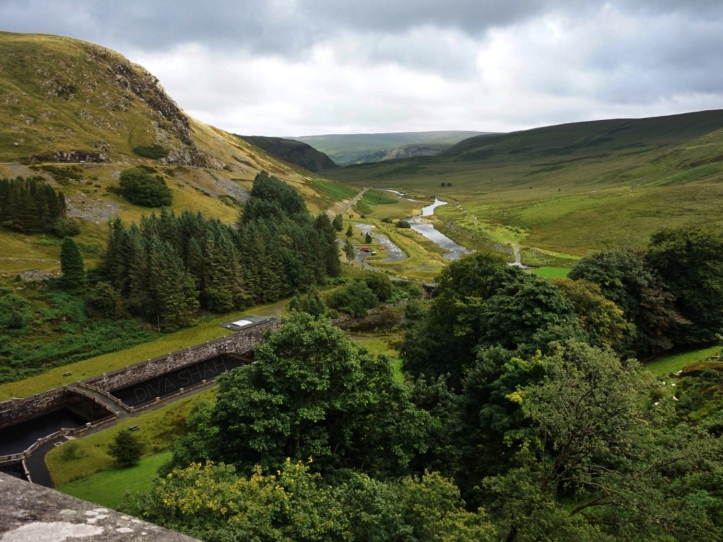 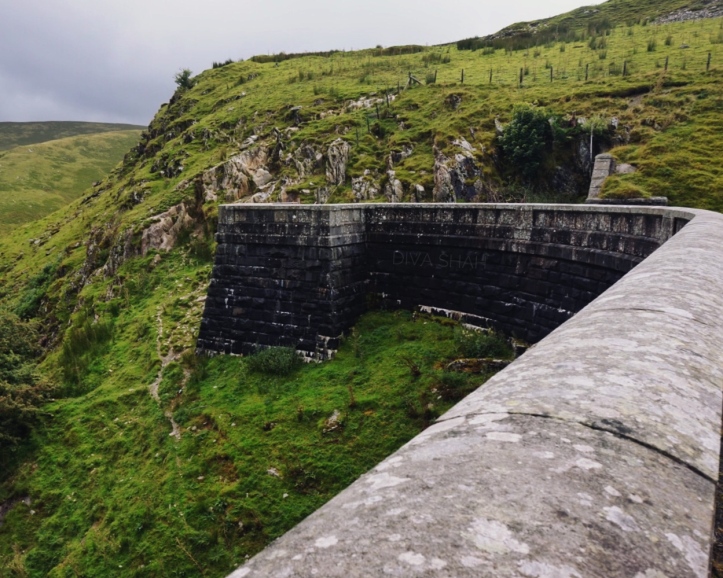 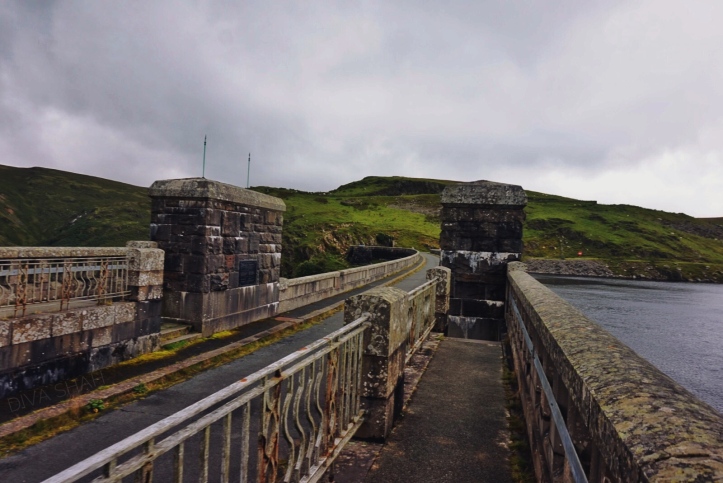 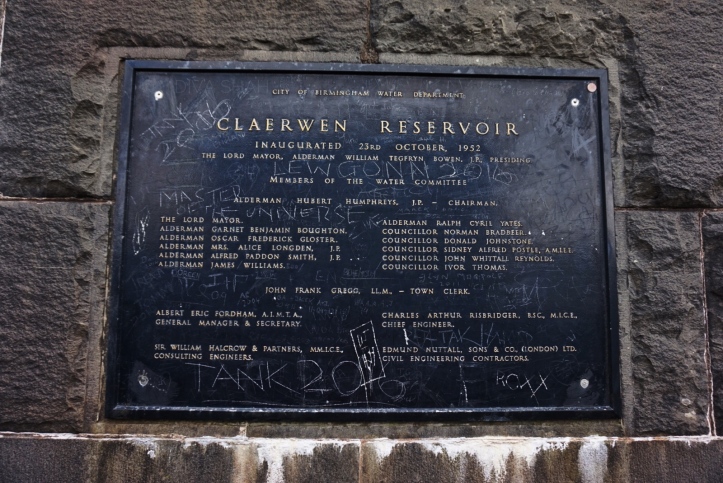 It was so peaceful and so easy to get lost in the moment. 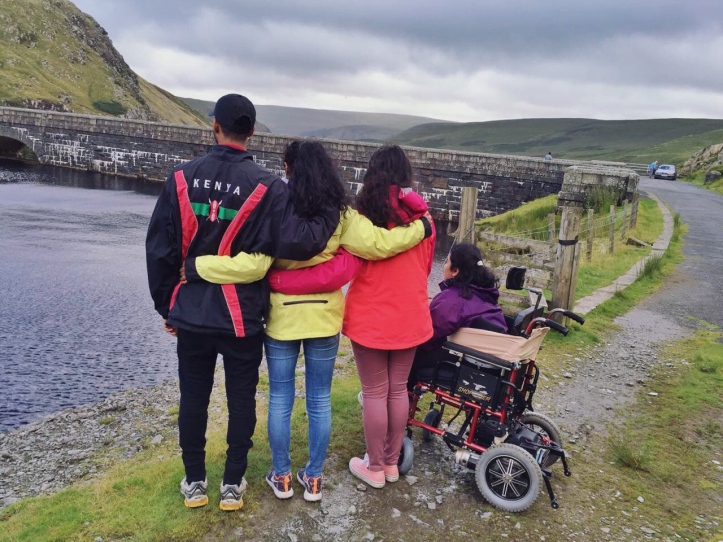 Of course, after spending some time soaking in the beauty, we were hungry so headed to the Penbont House Tea Room, located within Elan Valley for some delicious cream tea!